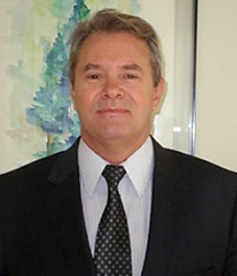 Dr. Alves de Almeida is a Professor at Universidade Federal de Itajubá (UNIFEI). He holds a Bachelor’s Degree in Mechanical Engineering from EFEI (1982) (UNIFEI’s name, at the time), a Master’s Degree in Industrial Engineering from COPPE/UFRJ (1986), and a PhD in Manufacturing Systems Engineering from the Cranfield Institute of Technology, currently Cranfield University (1993). He leaded the creation of the UNIFEI’s Industrial Engineering Graduate Program, which he coordinated for two administrations. Throughout his professional life, he has worked as an Undergraduate and Graduate Professor in Industrial Engineering and has guided dissertations and theses in this area, and he has also published several papers in the area of management. Dr. Alves de Almeida has also worked as a Management Consultant and Research and Development coordinator, in the management area, for several Brazilian organizations. 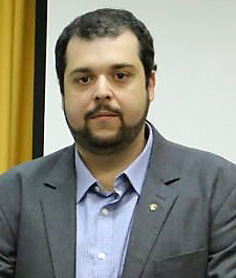 Dr. Costa Parentoni is a Professor at Universidade Federal de Itajubá (UNIFEI), Itabira Campus. He holds a Bachelor’s Degree (2004), a Master’s Degree (2006) and a PhD (2010) in Electrical Engineering, all from UNIFEI. He acted as Coordinator of the Undergraduate Program in Electrical Engineering from 2011 to 2012, and Campus Manager, from 2013 to 2015, at UNIFEI’s Itabira Campus. Dr. Costa Parentoni was also a member of UNIFEI’s University Council from 2013 to 2015. He is currently the Leader of the Group of Practices Applied to Electrical Systems. Other areas of his interest include General Electrotechnics, Electrical Machinery, Three-Phase Power Systems, Magnetic Circuits, Electric Power Quality, Electrical Measurements and Signal Processing. 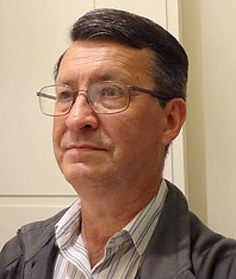 Dr. Kirner holds a Bachelor’s Degree in Electrical Engineering from the University of São Paulo – EESC-USP (1973), a Master’s Degree in Electronic Engineering from the Technological Institute of Aeronautics – ITA (1978), a PhD in Systems and Computing Engineering from the Federal University of Rio de Janeiro – UFRJ (1986) and a Post-Doctoral Degree from the University of Colorado (1993-1995). He acted as the Director of UNIFEI’s Mathematics and Computing Institute (IMC) from 2013 to 2016, and is currently an IMC Professor. He is experienced in Computer Science, with emphasis in the areas of Virtual Reality and Augmented Reality. Dr. Kirner coordinated the 1st Virtual Reality Workshop, in 1997, and the 1st Augmented Reality Workshop, in 2004, as well asother following events in Brazil. He has guided 34 Master’s degree 8 doctoral students and has also published over 300 scientific articles and 40 books and chapters as an author and editor.