UNIFEI > News > Check out the events held at UNIFEI in September
-->

On September 7, the VII Brazilian Music Festival (VII FMB) was held in the fields of UNIFEI. The event takes place annually since 2013, organized by Universidade Cultural (UC), open for the public and was created with the necessity to express the different forms of expression of Brazilian music. This year’s theme was Raízes Nordestinas (Northwestern Roots), and almost 250 people attended the shows, which offered a comfortable and casual environment. 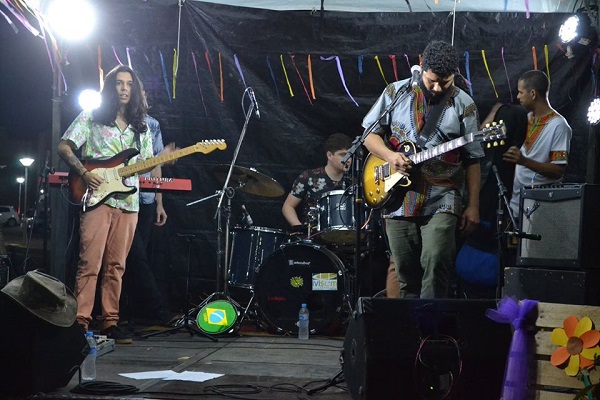 Between September 13 and 15, the II Envisul (South Minas Guitar Encounter) was held at UNIFEI, also organized by Universidade Cultural. The first edition of the event happened in 2008, and this year’s theme was a tribute to Baden Powel, one of the biggest Brazilian musicians of all time. Besides the shows, the event also had workshops. 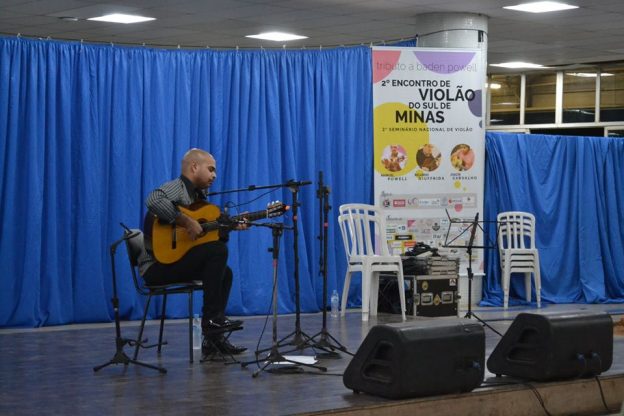 In the second fortnight of September, UNIFEI’s Itabira campus promoted the sixth edition of UNIFEI Portas Abertas (UNIFEI Open Doors). Held since 2016, the event enables students from the region to know the installations, courses, extension projects and technological competition teams of the Institution. During it, approximately 200 students from high school were received. 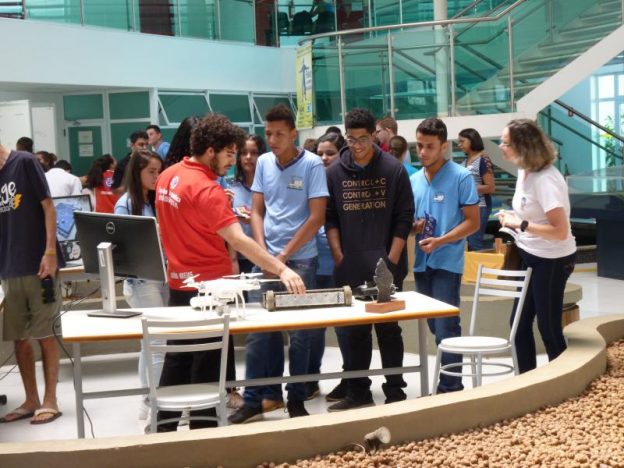 On September 25, the Inclusive Education Center (NEI) promoted the lecture “Hearing Impairment and Inclusion” in commemoration of the National Day of the Hearing Impairment. One hundred and ten people between students, servers and professors attended the event from the Institution. 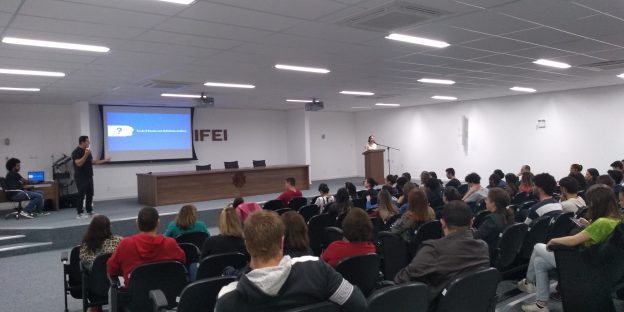